It’s hot here, guys. Like stiflingly, deadeningly, damply hot. Like East-Coast-in-August hot. Today it’s about 95° in the shade, and I don’t even want to think about the temperature in the sun. 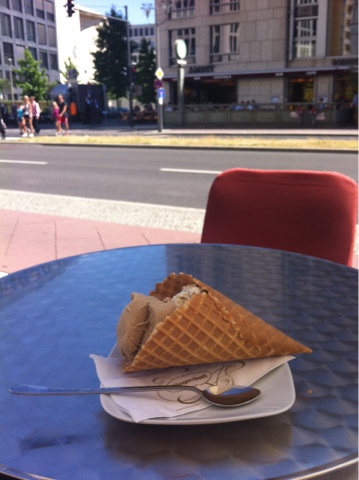 3 thoughts on “Various thoughts while getting drunk in East Berlin”